Redibis Film is an Italian production company based in Turin (Piedmont). Since 2012, we produce films and commercials, and offer line production services. We follow each step of our projects with passion, competence and care.

Our name comes from two sources: 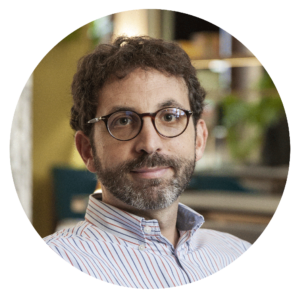 He has a degree in Ancient Literature and a PhD in Cinema, Theatre and Television Studies. He was editor for the RAI television program FuoriOrario and project manager for the international film festival Il Vento del Cinema, directed by Enrico Ghezzi. He teaches at Scuola Holden and is responsible for the International Shorts competition of the Torino Film Festival. 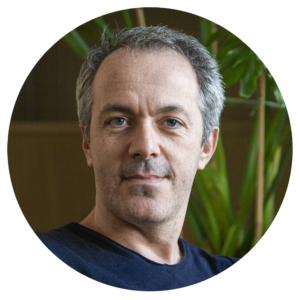 He has a degree in Political Science and for the last ten years has been head of production at the Film Commission Torino Piemonte, for feature films and television series such as “La solitudine dei numeri primi”, “Il divo”, “La meglio gioventù”, “Vincere”. He is production and distribution advisor of the TorinoFilmLab, a script development lab for first and second feature films.